Come January it will be two years since we moved into our little house. The first year that we were in we constantly had a project on the go. At one point we were simultaneously fitting a new kitchen and decorating both the living and dining rooms. There was no stopping us. Every spare minute we had was spent doing some sort of DIY job or other. By the end of the first year we had made good progress with the downstairs almost being complete (the loo didn’t manage to get a look in and the hallway carpet remained on the t0-do list until we could decide between tiles / carpet / runner etc) but all in all we had worked pretty hard! 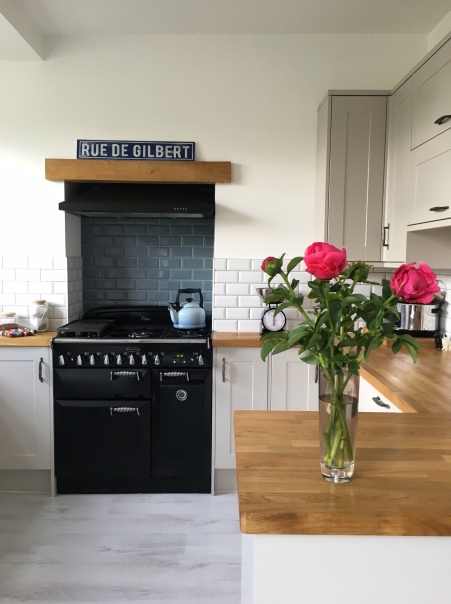 The second year however, has not been quite as productive. All we seem to have managed this year is to decorate our bedroom, and even that just involved re-jigging some furniture,  a quick lick of paint and the addition of a clothes rail. We’re still “getting around” to doing the carpet and finding a new bed… 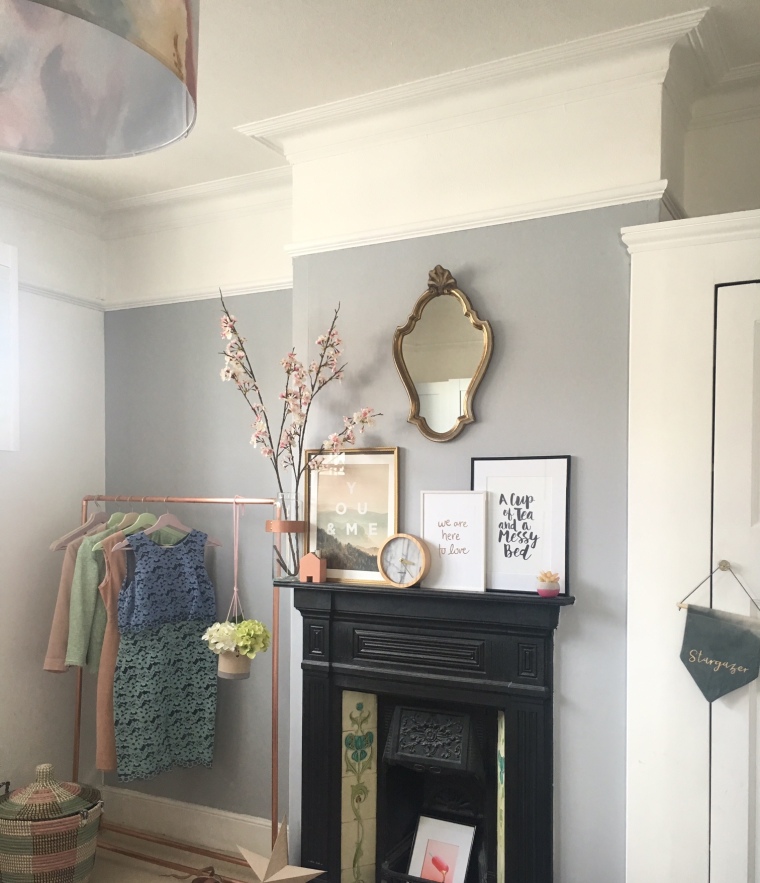 So what happened?! I had big plans for this year. I thought I would be relaxing in my new rolltop bath in my freshly decorated bathroom by now but instead I sit in my very un-inviting bath staring at the floor to ceiling blue tiles wondering how we got so lazy! And don’t even get me started on the hallway carpet. I resorted to what some-might-say was a rather drastic attempt at speeding this along by spilling a full tin of grey paint on it but even that didn’t work – I’ve walked past the humongous grey spillage several times a day, every day for over 6 months now and still we haven’t managed to get around to replacing it!

We just seem to have hit a bit of a brick wall and somehow need to find our motivation again.

As you will probably have seen we’re very excited to be welcoming a new addition to the family in March of next year, which means of course that we absolutely HAVE to decorate at least one room before then. I am hoping that knowing that we have to do this will spur us on to finish those jobs that we just haven’t managed to get around to. Just to add to the pressure I thought I would share my list of jobs in the hope that you lovely people can nag me if it looks like I’m not going to achieve at least half of these by the end of the year!

As we are going to be having a baby, I think I’ll be realistic and leave it at that for now. I could go on forever but let’s be honest, we’ll have other priorities next year! The list seems quite do-able don’t you think?! I hope to tick off at least half of these before next Christmas. Let’s see how I get on.

What’s on your to-do list for 2017? Has anyone else hit a brick wall with DIY jobs? Perhaps we can encourage each other to be more productive next year. As always, I love to hear from you so do leave me a comment below :)